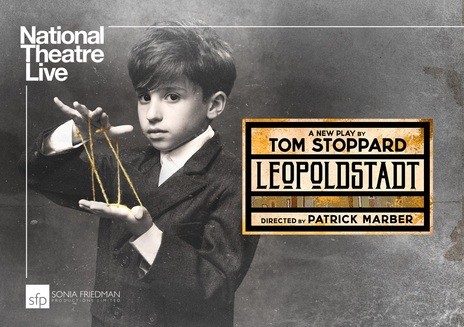 At the beginning of the 20th century, Leopoldstadt was the old, crowded Jewish quarter of Vienna, Austria. But Hermann Merz, a factory owner and baptised Jew now married to Catholic Gretl, has moved up in the world. We follow his family’s story across half a century, passing through the convulsions of war, revolution, impoverishment, annexation by Nazi Germany and the Holocaust.

A company of 40 actors represent each generation of the family in this epic, but intimate play.  Filmed live on stage in London’s West End, ‘Tom Stoppard’s masterpiece is magnificent’ (Independent) and should not be missed.

Bartlett Sher’s bold new take on Verdi’s timeless tragedy arrives in cinemas on January 29. The Tony Award­–winning director resets the opera’s action in 1920s Europe, with Art Deco sets by Michael Yeargan and elegant costumes by Catherine Zuber, themselves boasting a combined 11 Tony Awards. Baritone Quinn Kelsey, a commanding artist at the height of his powers, brings his searing portrayal of the title role to the Met for the first time, starring alongside soprano Rosa Feola as Gilda and tenor Piotr Beczała as the Duke of Mantua, with leading maestro Daniele Rustioni on the podium. This live cinema transmission is part of the Met’s award-winning Live in HD series, bringing opera to movie theaters across the globe. 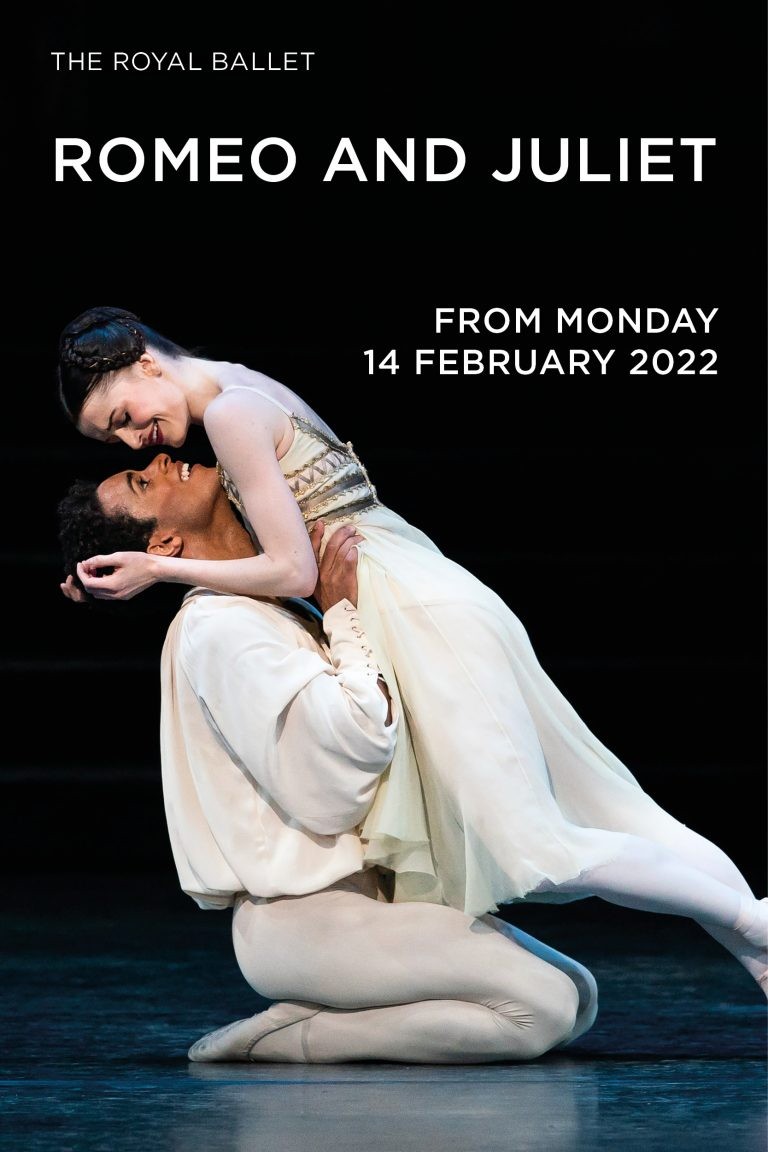 Romeo and Juliethas become a great modern ballet classic of the ballet repertory since its creation by Royal Ballet Director Kenneth MacMillan and its premiere in 1965. In this special screening on Valentine’s Day,the doomed lovers attempt to find their way through the colour and action ofRenaissance Verona, where a busy market all too quickly bursts into sword fighting and a family feud leads to tragedy for both the Montagues and the Capulets. 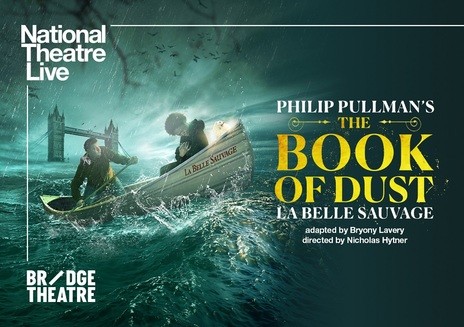 Set twelve years before the epic His Dark Materials trilogy, this gripping adaptation revisits Philip Pullman’s fantastical world in which waters are rising and storms are brewing.

Two young people and their dæmons, with everything at stake, find themselves at the centre of a terrifying manhunt. In their care is a tiny child called Lyra Belacqua, and in that child lies the fate of the future. And as the waters rise around them, powerful adversaries conspire for mastery of Dust: salvation to some, the source of infinite corruption to others.

Eighteen years after his ground breaking production of His Dark Materials at the National Theatre, director Nicholas Hytner returns to Pullman’s parallel universe. 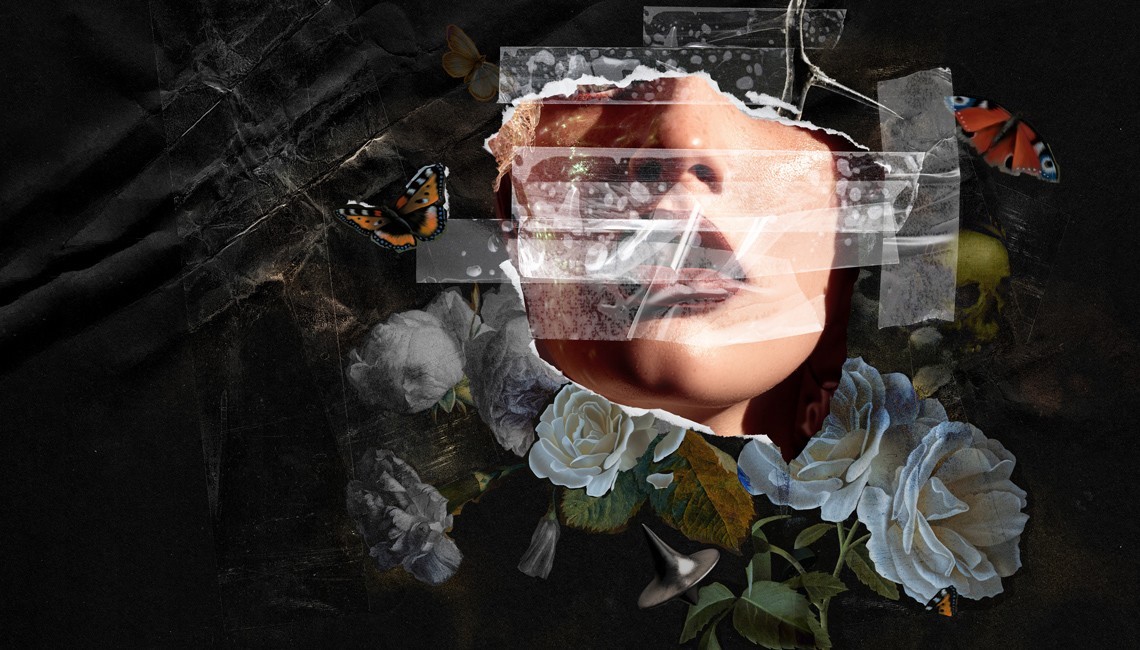 In a pitiless world of luxurious decadence, corruption and social decay, Director of The Royal Opera Oliver Mears sets his scene. In his first work for his own Company, Mears brings Verdi’s masterpiece into the modern world. Verdi’s thrilling Rigoletto pits power against innocence, beauty against ugliness, conducted by Sir Antonio Pappano. This special anniversary screening of Verdi’s Rigoletto celebrates 171 years since its premiere in 1851

The exhilarating soprano Lise Davidsen makes her Live in HD debut in one of her signature roles, the mythological Greek heroine of Strauss’s enchanting masterpiece. The outstanding cast for this March 12 transmission also features mezzo-soprano Isabel Leonard as the Composer of the opera-within-an-opera around which the plot revolves, with soprano Brenda Rae as the spirited Zerbinetta and tenor Brandon Jovanovich as Ariadne’s lover, the god Bacchus. Marek Janowski conducts. This live cinema transmission is part of the Met’s award-winning Live in HD series, bringing opera to movie theaters across the globe. 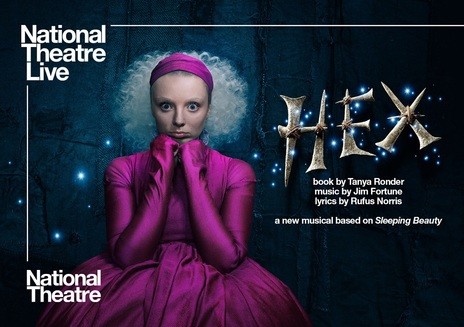 A vividly original retelling of Sleeping Beauty, a mythic, big-hearted new musical that goes beyond the waking kiss.

Deep in the wood, a lonely fairy longs for someone to bless. When she is summoned to the palace to help the princess sleep, her dream turns into a nightmare and her blessing becomes a curse. Soon, she is plunged into a frantic, hundred-year quest to somehow make everything right.

Rufus Norris directs Rosalie Craig (The Ferryman, Company) in this new musical filmed live on stage at the National Theatre, with music by Jim Fortune, book by Tanya Ronder.

For the first time in company history, the Met presents the original five-act French version of Verdi’s epic opera of doomed love among royalty, set against the backdrop of the Spanish Inquisition. Yannick Nézet-Séguin leads a world-beating cast of opera’s leading lights in this March 26 performance, including tenor Matthew Polenzani in the title role, soprano Sonya Yoncheva as Élisabeth de Valois, and mezzo-soprano Elīna Garanča as Eboli. Bass-baritones Eric Owens and John Relyea are Philippe II and the Grand Inquisitor, and baritone Étienne Dupuis rounds out the all-star principal cast as Rodrigue. Verdi’s masterpiece receives a monumental new staging by David McVicar that marks his 11th Met production, placing him among the most prolific and popular directors in recent Met memory. This live cinema transmission is part of the Met’s award-winning Live in HD series, bringing opera to movie theaters across the globe. 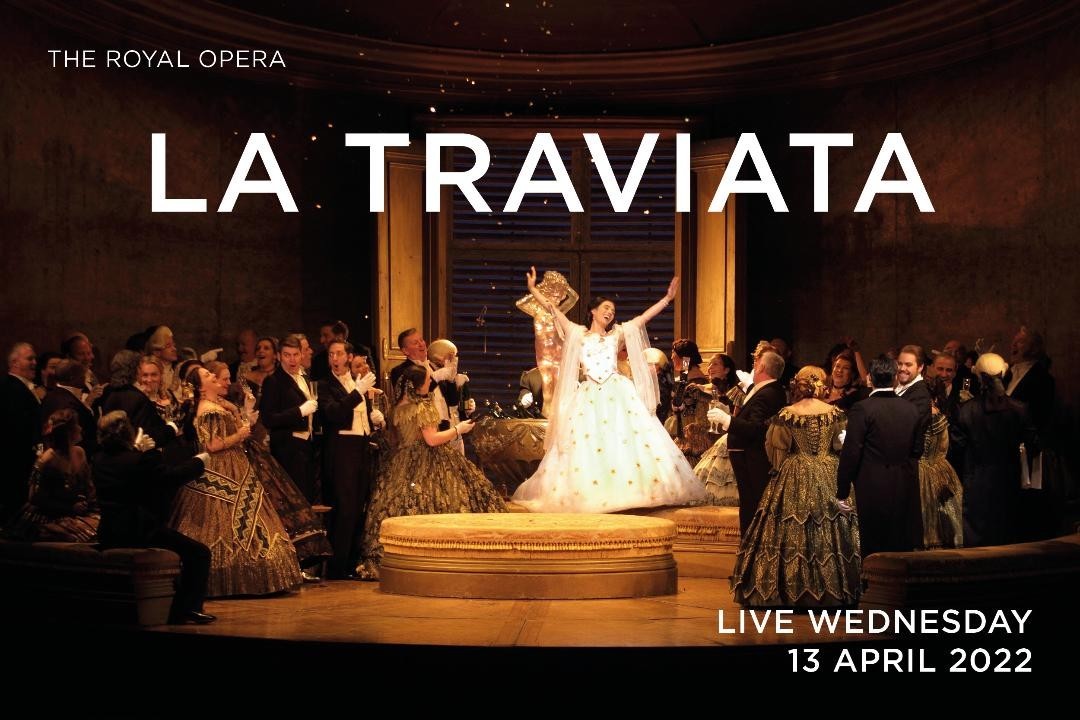 19th-century Paris is a place of contrasts; glamour and superficiality, love and lust, life and death. Courtesan Violetta sings some of Verdi’s most acclaimed arias including the joyous ‘Sempre libera’, in her poignant and passionate encounters with Alfredo and Germont. Richard Eyre’s production for The Royal Opera recently celebrated 25 years on the Royal Opera House stage and this year returns with acclaimed opera star Pretty Yende as Violetta. 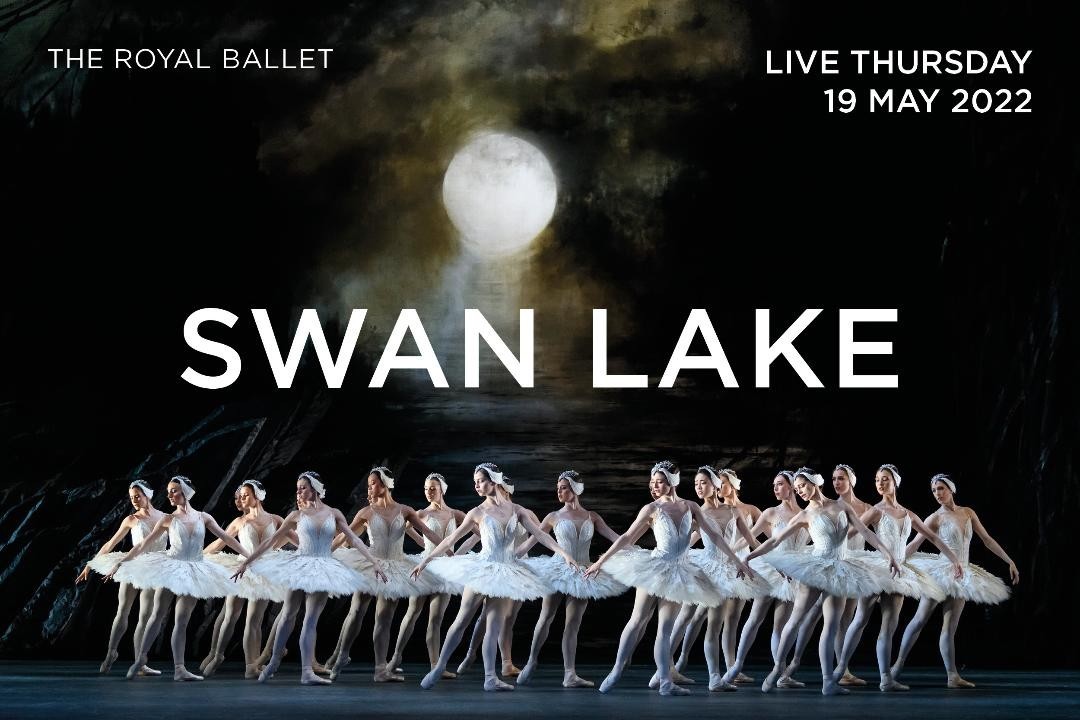 This classic fairytale represents the battle between good and evil, and the attempt of love to conquer all. The magic of the lakes, forests and palaces is brought to life with glittering designs by John Macfarlane and a sublime score by Tchaikovsky. The Royal Ballet’s sumptuous production of Swan Lake returns to the Royal Opera House stage after its 2020 revival was interrupted by the pandemic’s closure of theatres. This classic of the repertory is testament to the late choreographer Liam Scarlett’s abiding love of classicism and innate musicality, which shine through this production.

In recent seasons, soprano Nadine Sierra has brought down the house at the Met with virtuosic vocalism and captivating stage presence as Gilda in Rigoletto, Susanna in Le Nozze di Figaro, and Ilia in Idomeneo. Now, she takes on one of the repertory’s most formidable and storied roles, the haunted heroine of Lucia di Lammermoor, in an electrifying new staging by in-demand Australian theater and film director Simon Stone, conducted by Riccardo Frizza. Show-stopping tenor Javier Camarena adds to the bel canto fireworks as Lucia’s beloved, Edgardo, with baritone Artur Ruciński as her overbearing brother, Enrico, and bass Matthew Rose as her tutor, Raimondo 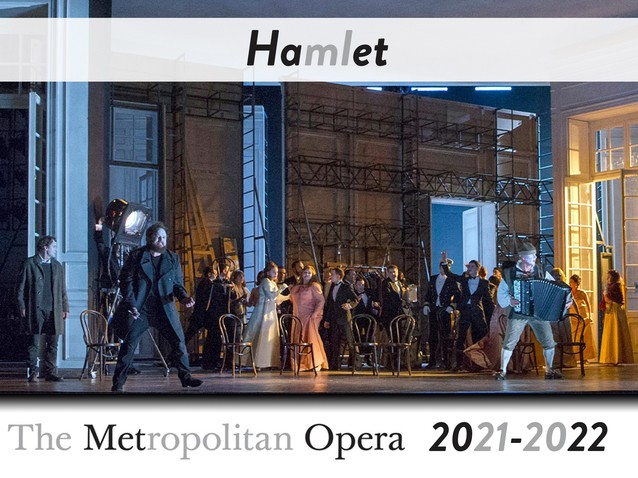 When Australian composer Brett Dean’s Hamlet had its world premiere at the Glyndebourne Festival in 2017, The Guardian declared, “New opera doesn’t often get to sound this good … Shakespeare offers a gauntlet to composers that shouldn’t always be picked up, but Dean’s Hamlet rises to the challenge.” Now, this riveting contemporary masterpiece arrives at the Met, with Neil Armfield, who directed the work’s premiere, bringing his acclaimed staging to New York. Many of the original cast members have followed, including tenor Allan Clayton in the title role. Nicholas Carter makes his Met debut conducting a remarkable ensemble, which also features soprano Brenda Rae as Ophelia, mezzo-soprano Sarah Connolly as Gertrude, baritone Rod Gilfry as Claudius, and legendary bass John Tomlinson as the ghost of Hamlet’s father.